DLA Piper Ransomware Hack: What Can We Learn From It? 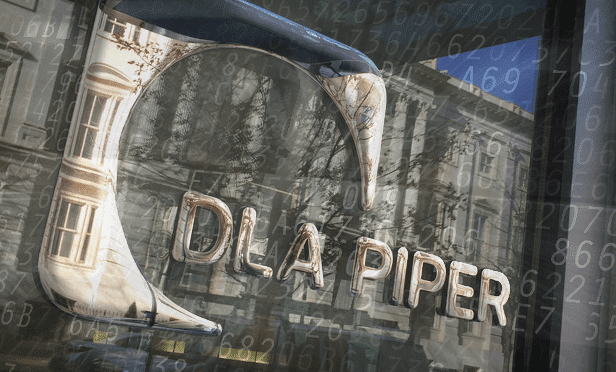 On June 27, DLA Piper LLP, one of the largest law firms in the world, was hit by a ransomware attack that infected hundreds of thousands of computers across their platform. The global cyber event encrypted all affected files and requested a ransom of $300 in bitcoin to regain access or avoid threat of deletion. DLA Piper’s warning system detected the malware and prompted their IT team to act quickly.

In an industry where court dates and legal deadlines call for timely action, lawyers must have reliable access to their case files, and sensitive information on corporate and private clients must remain confidential, the law firm worked quickly to mitigate the emergency. Network services and landlines were down. A sign within the law firm’s office in Sydney read, “All network services are down, do not turn on your computers! Please remove all laptops from docking stations and keep turned off. No exceptions.”

The next day, the firm released a statement reporting the attack. A spokesperson informed the public that they were working with external forensic experts and authorities, such as the FBI and the UK National Crime Agency.

The attack, which has been compared to WannaCry and Petya hacks, uses EternalBlue, a hacking tool that was rumoured to be stolen from the NSA, and other methods to increase its reach and cause its damage. First affecting Ukrainian organizations, the malware quickly spread internationally and eventually hits DLA Piper. The cause of the breach was believed to have sprung from a recent update in the firm’s payroll software by a Ukrainian accounting firm.

On July 3, DLA Piper announced that they have safely brought their email back online, but not all servers have been restored.

Ten days after the attack, the firm continues to experience IT issues. Some email records still remain inaccessible. All computers are screened and cleared in a graduated manner to ensure safety. On July 10, the firm released an update showing appreciation for public support. They have also stated, “we continue to see no evidence that client data was taken or that there was a breach of the confidentiality of that data.”

Insurance brokers estimate the total direct and indirects costs of the attacks could be “in the millions”. Cybersecurity experts have named the global hacking phenomenon as “NotPetya”. Other international companies affected in the hack continue to experience permanent damages.

Lessons to Learn from the Cyberattack 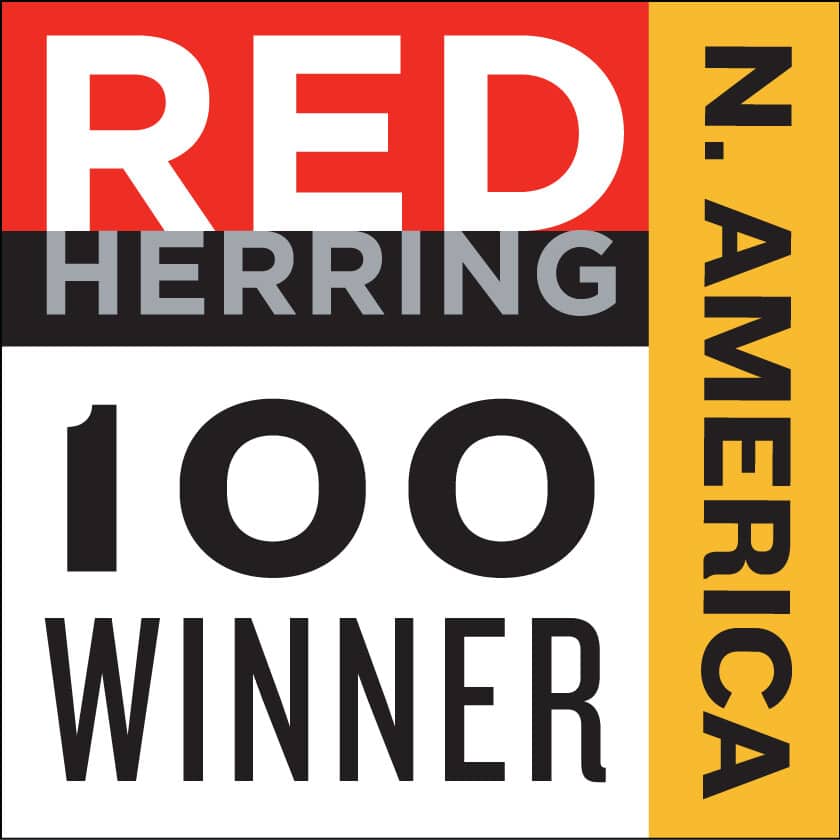 TitanFile has been chosen as a winner of the Red Herring Top 100 North America award!